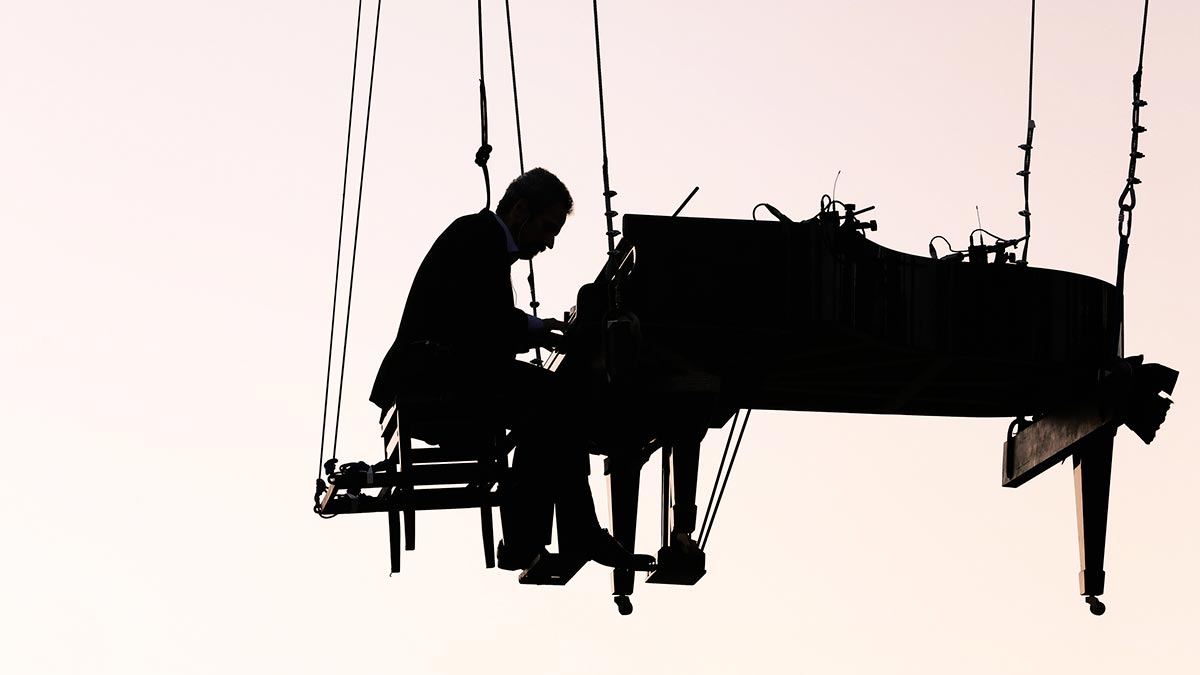 A few years ago, I noticed around half a dozen courageous companies beginning experiments to remove ratings from their performance management systems. Companies such as Juniper and Adobe stopped giving people a one-to-five rating or evaluating employees on a “performance curve,” also known as the “forced ranking” approach. They were still differentiating performance in various ways, and still using a pay-for-performance approach, just not through a simple rating system.

By early 2015, around 30 large companies, representing over 1.5 million employees, were following a similar path. No longer defining performance by a single number, these companies were emphasizing ongoing, quality conversations between managers and their teams.

At the NeuroLeadership Institute, we’ve been studying this trend closely since 2011. Our interest in the topic was piqued when clients started to tell us how our research on motivation and the brain was explaining why standard performance reviews were failing. In short, we found that social threats and rewards, like one’s sense of status or fairness, activate intense reaction networks in the brain. This explained the intense reactions people had to being assessed on a ratings scale, and it also pointed to ways of designing better systems.

The idea of removing ratings drives many HR executives a little crazy because companies love to quantify and analyze almost everything. The thought of getting rid of a metric is almost heretical. Executives who contacted us after reading our research often assumed that removing ratings was an anomaly, perhaps driven by smaller companies who don’t realize how important pay-for-performance is.

Yet in mid-2015, the trend started to accelerate. Consulting firms Deloitte and Accenture, global health services client Cigna, and even GE—the company who popularized the idea of forcing people into a performance curve—all announced changes to their performance management systems. By September 2015, 51 large firms were moving to a no-ratings systems. According to research firm Bersin by Deloitte, around 70% of companies are now reconsidering their performance management strategy.

This November, coinciding with our annual Summit, we will publish a full set of findingsfrom closely studying 30 companies that have made this change. But we’ve already seen four, clear reasons the trend is gaining momentum:

The changing nature of work. Numerical performance management systems don’t take into account how work gets done today. Who sets 12-month goals anymore? Some workers need goal cycles of one month, or even one week. Work is also happening in teams more than ever, and many people are involved in multiple teams that often are spread around the world. Few managers accurately know their team members’ performance when that employee is involved in many other teams, often doing work the manager doesn’t see or even understand. In short, standard performance reviews, delivered once a year, are just not relevant to the ways we work anymore.

The need for better collaboration. Studying companies that have made the change, we are seeing a clear trend: conventional ratings systems inhibit collaboration, making a business less customer-focused and agile. Top ratings lead to high status, promotions, and raises—yet it’s not like at school, where everyone can get an A if they work hard enough. With a forced curve, a manager with a hardworking team of 10 people may only be allowed to give one or two of them the top rating. As a result, people directly compete with each other for rewards, hurting collaboration. As our forthcoming research will show, when Microsoft removed its ratings, employee collaboration skyrocketed.

The need to attract and keep talent. Companies also remove ratings to get managers to talk to employees about their development more than once or twice a year. Millennials in particular crave learning and career growth. Of the 30 companies we studied, one preliminary finding that jumped out was that after a company removed ratings, managers talked to their teams significantly more often about performance (three or four times a year instead of only once). More frequent communication helps with employee engagement, development, and fairer pay, as managers better understand how their people are doing.

The need to develop people faster. By removing ratings, early indications of our research are that companies appear to be developing people faster across the board. It’s happening because of more frequent dialogues, which also tend to be more honest and open when neither party has to worry about justifying a rating at the end of the year.

When Deloitte analyzed their process, they found employees and managers spent aroundtwo million hours a year on performance reviews. The problem was that much of this time was spent talking about the ratings themselves. Companies that remove ratings are seeing the conversations shift from justifying past performance to thinking about growth and development. The result is better employee development, which seems to be a win for everyone.

Companies who have replaced ratings tend to be anxious about it beforehand and enthusiastic about it afterward. Their employees are happier, which encourages more engagement and better performance. It should be no surprise that treating an employee like a human being and not a number is a better approach. Yet it has taken a few bold companies to lead the way and show us that life is better on the other side. Only time will tell how lasting the trend truly is, but I strongly suspect we are at the beginning of something big.